Can Foods Contribute to Infertility? 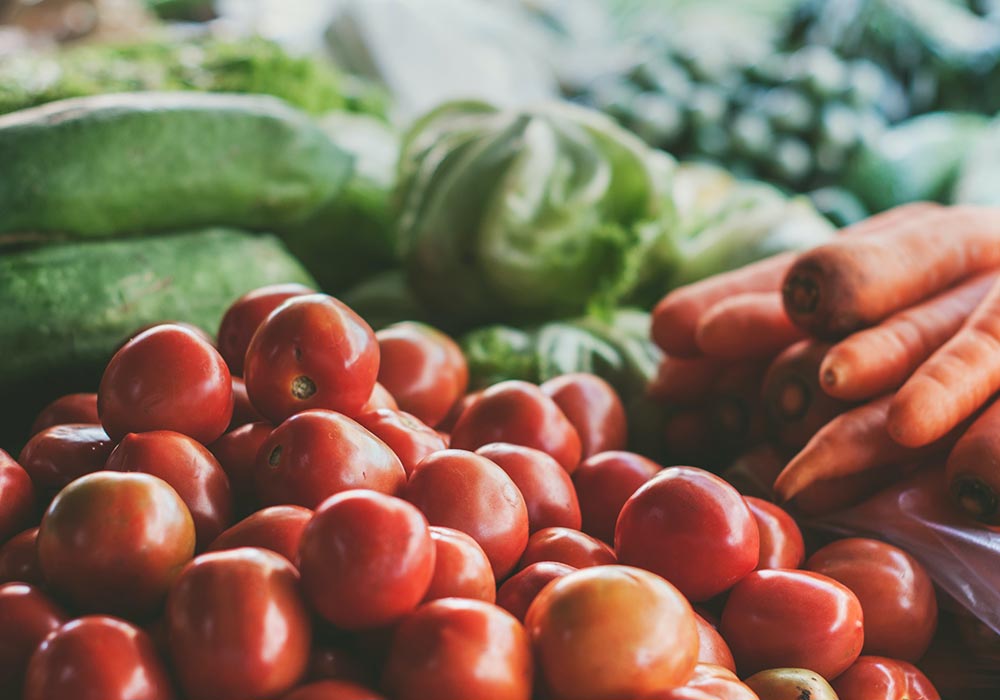 Found this question and answer in The New York Times and found it interesting.

Dr. Sheila Crowe, a professor in the division of gastroenterology and hepatology in the department of medicine at the University of Virginia, recently joined the The New York Times Consults blog to answer reader questions about celiac disease, an often overlooked digestive disorder that causes damage to the small intestine when gluten, a protein found in wheat, barley and rye, is eaten. Millions of people have celiac disease, but most don’t know they have it, in part because symptoms can be so varied. Here, Dr. Crowe responds to a reader concerned about the links between celiac disease and infertility.

Q. Can you explain the link between celiac and infertility? Are you more likely to be infertile if you have celiac?

Dr. Crowe responds: Yes, infertility, or the inability get pregnant, seems to be more common in women with untreated celiac disease, based on a variety of studies in different countries. Other gynecological and obstetrical problems may also be more common, including miscarriages and preterm births. Men with untreated disease may also face fertility issues. Although these problems were not always recognized as being related to celiac disease by doctors and other health professionals, this situation is starting to change.

Women with celiac disease are reported to start having periods later and stop menstruating earlier than average. They also suffer more often from secondary amenorrhea, a condition in which menses start but then stop. Together, these menstrual disorders lead to fewer ovulations, which results in less of a chance to get pregnant. Hormonal factors and poor nutrition are thought to play a role in causing these problems.

For men, problems can include abnormal sperm – such as lower sperm numbers, altered shape, and reduced function. Men with untreated celiac disease may also have lower testosterone levels.

Of course, for both men and women, how often a couple has intercourse affects fertility. If someone feels lousy from untreated celiac disease, infrequent sexual activity may be contributing to the problem. One study from Italy suggests that sexual relations occurred less often when one partner had active celiac disease compared with couples in which the partner’s celiac disease was being treated.

Once a woman with active celiac disease does conceive, other problems that can arise during the pregnancy include miscarriages and smaller babies because of preterm delivery or delayed growth in the uterus. These conditions are reported to be more common in women with untreated celiac disease, though miscarriages have many causes and occur in up to one-fourth of all pregnancies. Nonetheless, I would recommend that if a woman has repeated miscarriages or is unable to conceive, consideration should be given to screening her for celiac disease by antibody testing (see my earlier posting, “Confirming a Diagnosis of Celiac Disease”).

Indeed, there are many causes of infertility, miscarriages and small babies besides unrecognized celiac disease, and some studies have failed to show that the risks of these problems are actually increased by untreated celiac disease. Larger and better-devised studies are needed.

Still, my own clinical experience suggests that infertility and smaller or preterm babies are more common in women with untreated celiac disease than those without. I am sure some of our readers can share their own experiences in this regard. And the good news is that with proper treatment with a gluten-free diet and correction of nutritional deficiencies, the prognosis for future pregnancies is much improved. 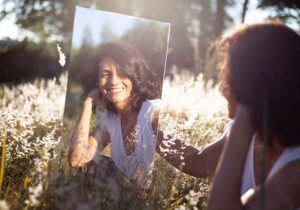 7 Lifestyle Habits to Help Balance Your Hormones & Your Mood

Fluctuating moods are normal. Feeling lethargic after a long day, the ever-growing pressures of keeping up with work, family, relationships, health, irritability close to menstruation, 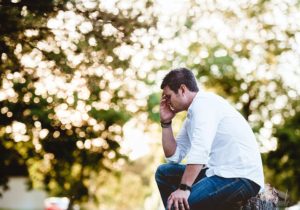 One of the most over-prescribed and profitable medications (for Big Pharma) are acid suppressing drugs used to treat heartburn and gastro esophageal reflux disease (GERD). 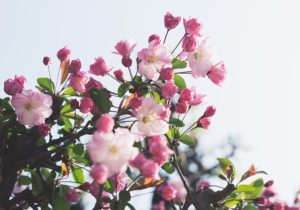 If overweight, just a 5% weight loss can enhance fertility. Being underweight can be problematic as well. Gaining even 3-5 pounds can restore menstrual regularity

Ready to Start Your Journey Towards Better Health?

Madison Acupuncture specializes in compassionate and effective care for Women’s Health, Pain and Infertility in Madison, Wisconsin. Are you ready to start your journey towards better health?